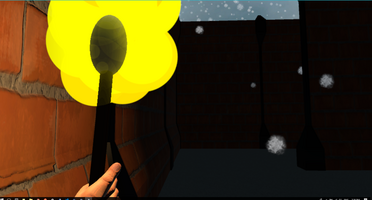 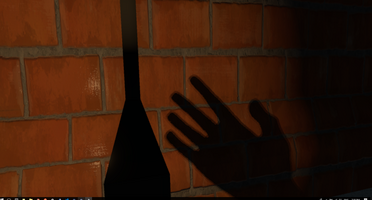 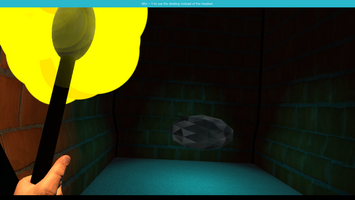 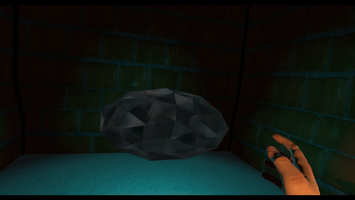 Over the course of the weekend we worked on a bunch of features for the initial prototype:

We wanted to give players more than just the generic controllers. 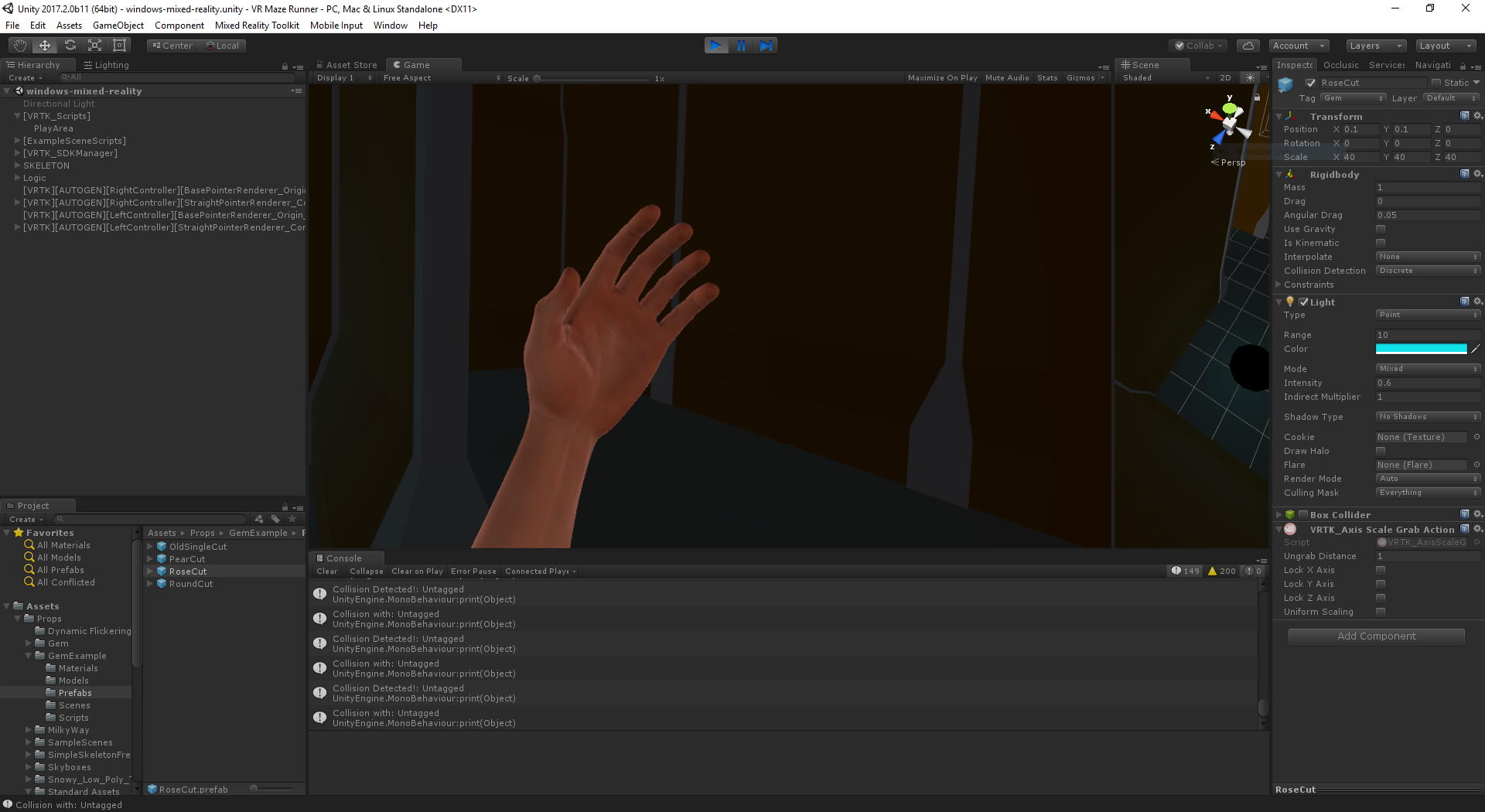 Using one of the unity assets we had from a previous project, we added hands to the game, the user can now grip a torch, grab items etc.

Aside from the general challenges of working with a new framework, we ran into a physical issue. Our controllers were eating batteries (see below).

What did we learn?

We learned about generating mazes in VR (duh) but more importantly we learned how we can integrate Azure into the experience to drive blended multiplayer experiences.